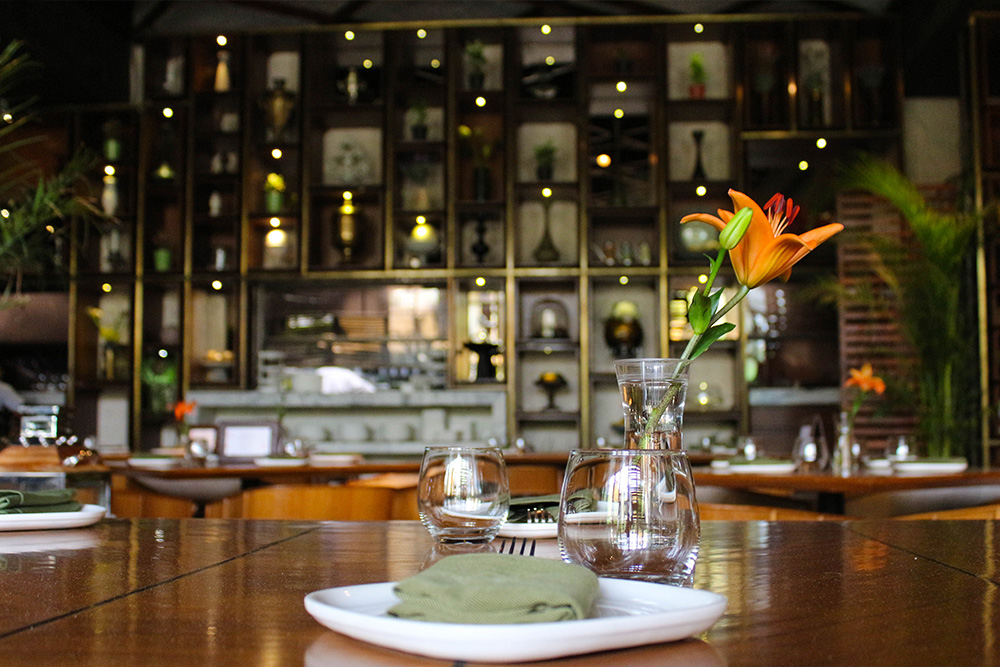 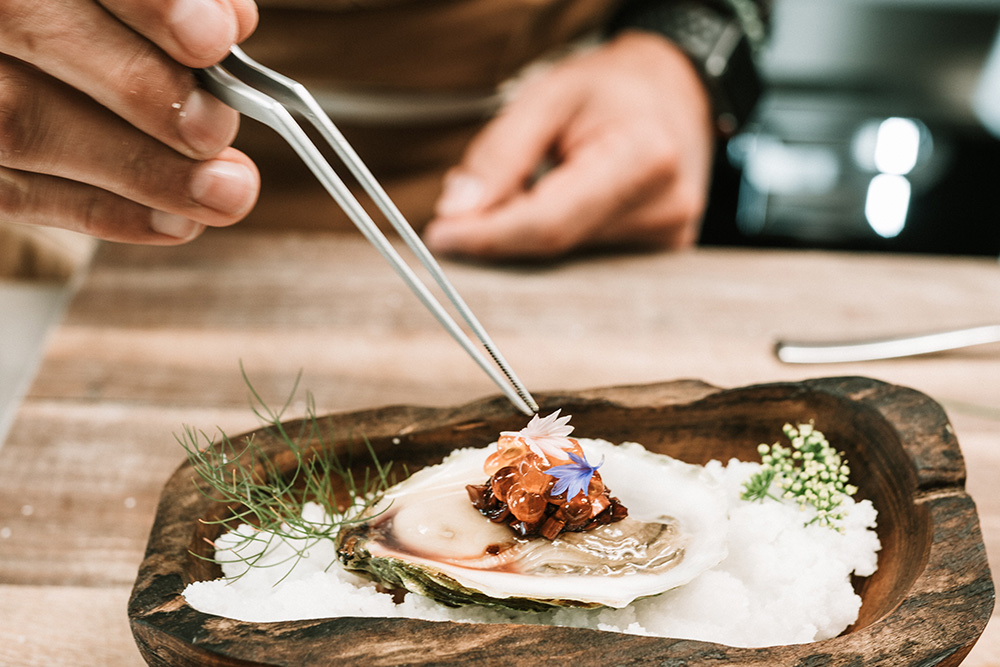 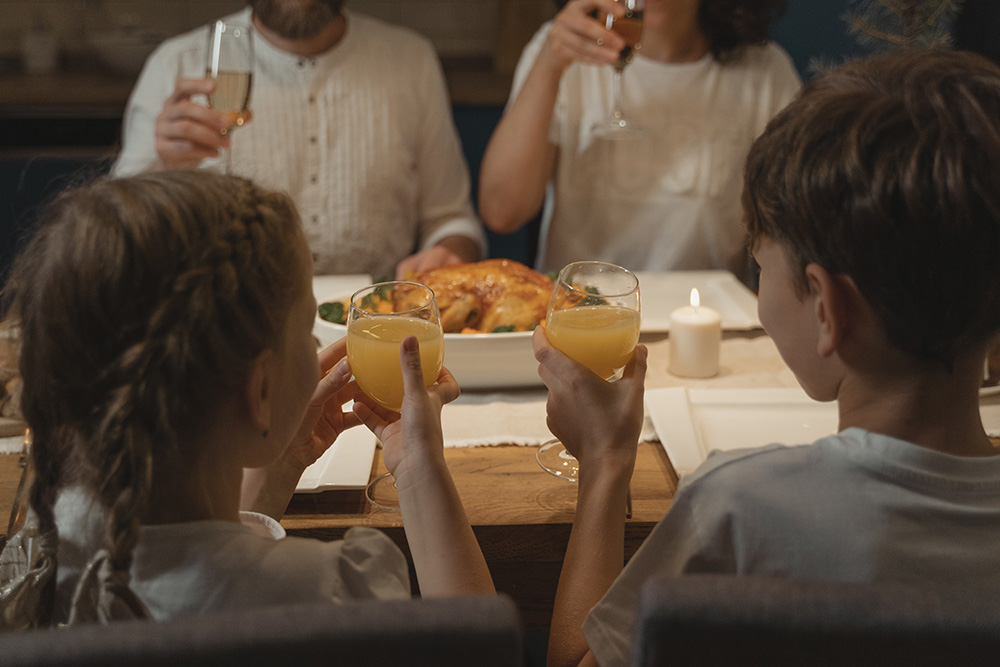 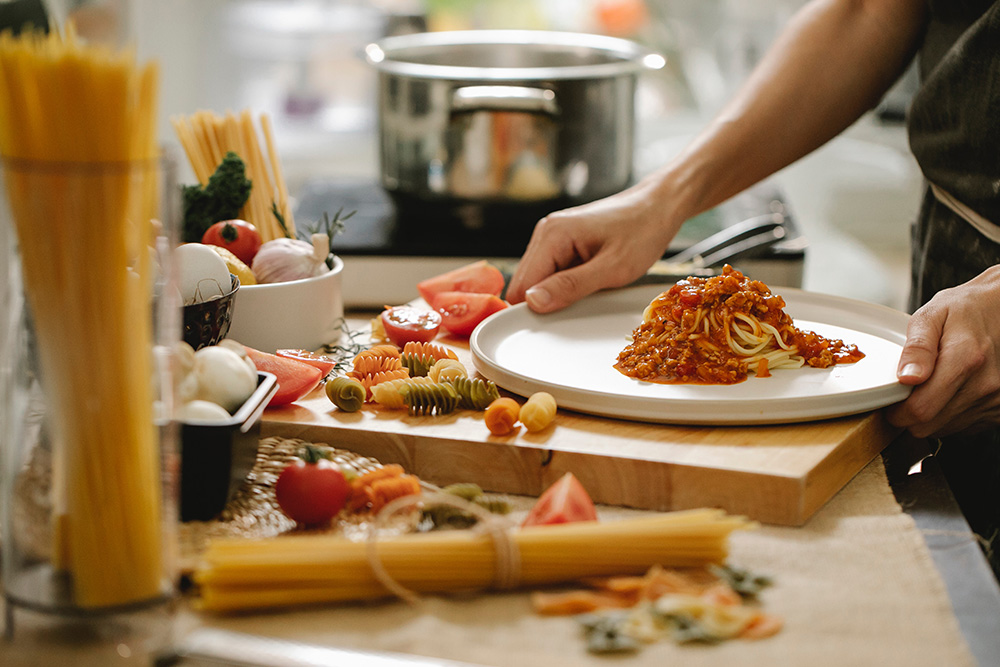 Qué Vida Tacos gained a reputation as something of an enfant terrible when he opened his first solo venture, Restaurant Story, at the age of 26 in 2013; now he’s re-opened it with a refurb after a six-week closure. The whole place feels more grown-up; the stark Scandinavian look of the glass-walled room.

Let us make you proud

Immerse yourself in the sweetness

Experiences and sharing from customers